First to be announced:

The Vertavo Quartet is internationally recognised as one of the most masterful string quartets playing today. Since their formation in Norway in 1984, their dynamic and deeply thoughtful performances have captivated audiences. In June 2005, the quartet was honoured with the Grieg-Prize: a prize bestowed on artists of high international standing and whose former recipients include Leif Ove Andsnes, Truls Mørk and the Grieg Trio. Just ten years previously in 1995 they had won First Prize at the 2nd Melbourne International Chamber Music Competition where they were also awarded the Audience prize and the Critics' prize. Vertavo now play at all the major concert venues in the world. They tour extensively throughout Europe and also in Japan and the US. Vertavo have formed partnerships with Jean-Yves Thibaudet, Leif Ove Andsnes, Lambert Orkis, Steven Kovacevich, Håkan Hardenberger, Martin Fröst, Sabine Meyer, Isabelle van Keulen. In 2015 they undertook a quintet tour with the renowned British pianist Paul Lewis. The quartet's discography is a diverse one and includes Schumann, Brahms, Grieg, Debussy, Bartok, Nielsen, Asheim, "Les Vendredis" (Russian vignettes of the turn of the 20th century) all for SIMAX Classics, as well as the Mozart clarinet quintet with Martin Fröst for BIS Records. Vertavo Quartet are Artistic Directors of Vertavofestivalen held annually in Norway. 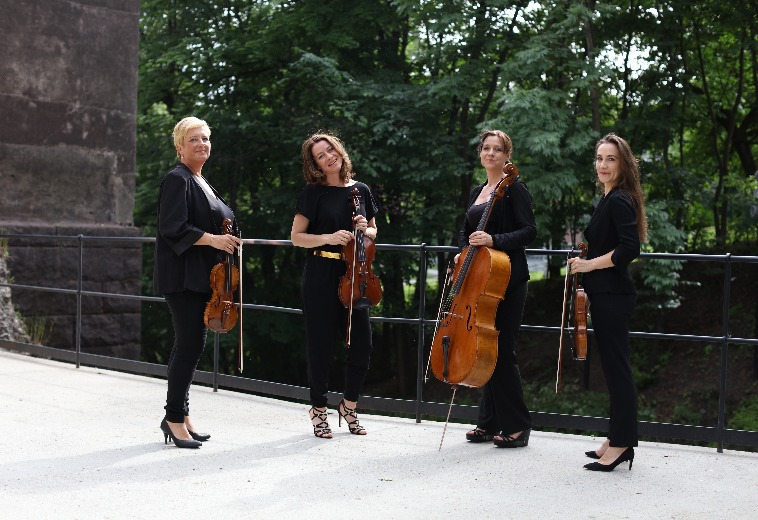 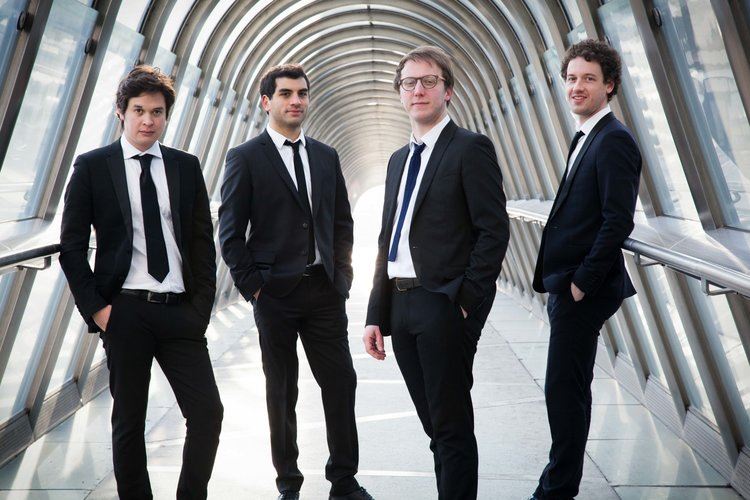 Our distinguished instructors will be announced in the next couple of days, January 2020.